Think It’s a Tech Scam? Here’s How To Tell. 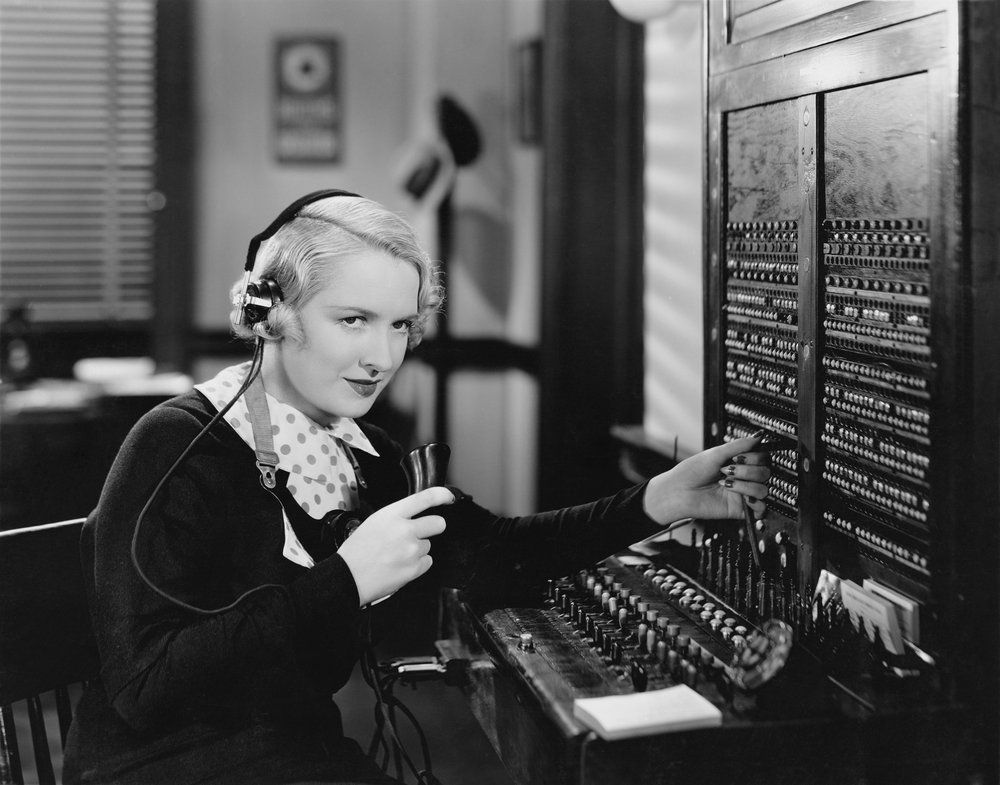 Imagine you’re working on your computer when a message suddenly pops up on the screen:

“Virus detected! Call now for a free security scan to clean your device.”

Yikes. Suddenly, your heart goes into panic. What do you do?

Hopefully, you have enough skepticism to see that this sort of pop-up is a tech support scam, sometimes also known as a ‘social engineering’ scam or attack. Unfortunately, many people don’t and are swindled out of money that they don’t need to pay, causing havoc throughout their company systems and infrastructure.

In March 2018, the Internet Crime Complaint Center (IC3) reported having received 11,000 complaints about tech support fraud in 2017. Altogether, the victims claimed losses of near $15 million, which was up 86 percent from 2016.

So what does all of this mean? Why do I need to know this?

Well, if you are working for a company, own a company and don’t want profit loss due to employee or computer system downtime, or you’re simply a college student not wanting to lose their 500 page upcoming senior thesis, we suggest you know the signs and how to differentiate between a scam and the real thing.

How to identify if it’s a tech support scam

The problem with phone-based scams is that they are hard to identify where the caller is located, and who they are really representing. One large key to note is:

Large software companies such as Norton, Microsoft or Apple will not call you directly at your home or office to inform you about a problem on your system.

For businesses, a bigger issue are website based scams. Instead of cold calls, many of them start at websites that have pop-up warnings about fake threats or fake errors. When seen on an office computer these strike fear into the heart of many hardworking business owners who think their precious data is at risk. (Trust us, if it was at risk, we would have known a lot earlier than when a pop-up tells you.)

The best giveaway sign that you are being scammed is that you are directed to a website that tries to sell you on paying for a maintenance check. If you are asked for money, it’s a scam. If they ask for remote access to your computer, yep, it’s a scam.

Other social engineering attacks start in email campaigns where the user clicks on a website link or opens a malicious attachment. Once the malware is on a computer, it can make system changes or create fake error messages with a number to call to fix the problem.

But fear not, we are here to save the day! Affant has over 20 years of experience in dealing with threats, scammers, phishers and every other type of malicious attack you can think of. The Affant team can work with you to better improve your IT security protocols (to keep your team off malicious sites) and to stop scammers from trying to get to your business data. Talk to us today about our services and how to prevent scams from damaging your business.