What is SD-WAN in 2018? How does it improve connectivity? 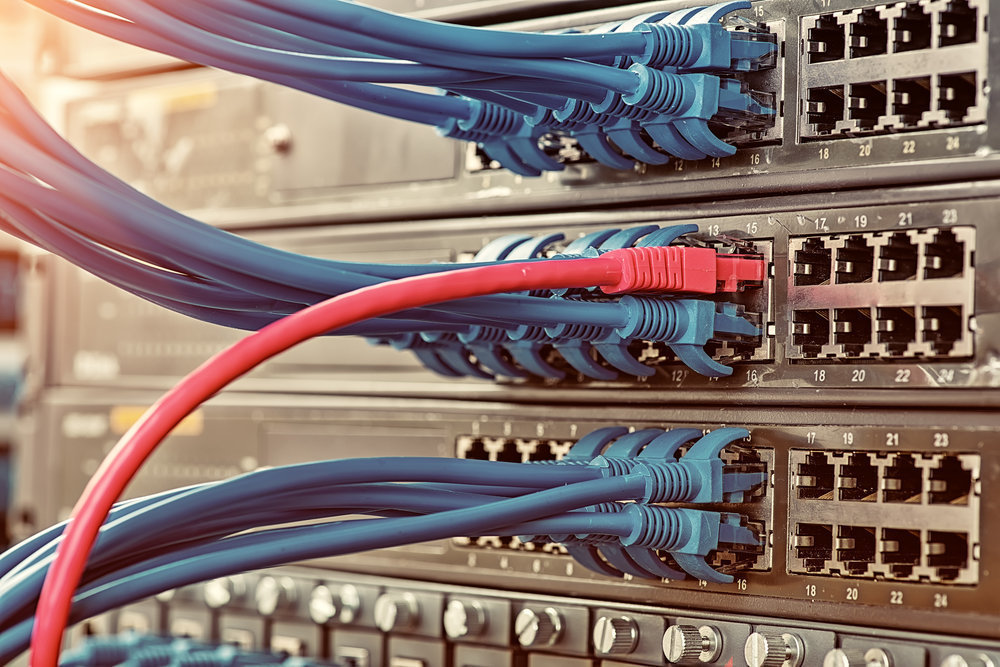 For years, businesses have connected their offices and to the internet over their WAN (Wide Area Network) over many types of physical circuits analog. These could include 56k, 64k, T1, T3 & OC48’s, COAX, fiber, and wireless.

The WAN technology the carrier sold you that utilized these physical medians was likely dial-up, frame-relay, ISDN, ATM, DSL, Cable, Internet, EoFW or MPLS. For years these were the options available.

We now see the next step in WAN technology is SD-WAN (Software Defined networking.  SD-WAN).

SD-WAN is an aggregator of most any modern circuits that can create a seamless, simplified connection to your offices and the internet. It will allow you to utilize the full bandwidth of multiple carrier circuits coming into your office, load balance across them. Failures between all the circuits are no longer an issue as passing voice calls across carriers without dropping the call is possible, almost as if by magic.

The Evolution of SD-WAN Technology

SD-WAN vendors today are very excited about the prospects of this new technology. However, it has actually been around in less developed forms under other names for quite some time and still is today.

Originally it wasn’t so ‘software-defined’. It was routed or manual.

SD-WAN Version 1, although pretty rudimentary, it was two circuits from different carriers delivered to your office, through circuits A & B.  Circuit B remains disconnected until circuit A has a problem. When this happens someone rushes over in a panic, does some configuration and or removes circuit A and plugs in circuit B, then does a little more configuration on the router or firewall to swing things over, or vice versa to fail back.

Although it worked as a fali safe, this process was inefficient and didn’t really provide good value on the unused circuit.

SD-WAN Version 2 was where devices called ‘load balancers’ were introduced. They were very expensive, very complex devices requiring extensive configuration and an expert on hand at all times for any type of change. Some of those devices are still around today.

At first, you were able to plug two or more circuits from disparate carriers into some of the better firewalls and they would utilize the circuits in an active / passive manner. If circuit A was up, traffic ran over that until the firewall detected it, failed, and then sent the traffic over the other circuit utilizing only one at a time.

SD-WAN Version 4 is available in the modern firewalls, frequently you might hear it termed as Next-Gen SD-WAN.

These firewalls allowed you to have active / active circuits utilizing both sending types of traffic down one leg or the other as well as failing left and right. They will not, however, keep track of the session/packets to the degree that it can fail traffic such as voice over without dropping the call and causing you to call back.

The benefits of SD-WAN

Probably the most obvious benefit is connectivity. You don’t have downtime, or outages because your carrier has dropped offline. In some businesses, this may not matter, but in industries such as banking or streaming, there can be fines for loss of connectivity to a secure network.

As your business grows, and you add multiple locations, considering SD-WAN technology can be an option. The software ensures smoother load bearing and optimal use of carrier bandwidth.

If you have queries about installing SD-WAN in your office, contact Affant today. We are an IT Managed Services Company based in Orange County. You can depend upon our experience as an SD-WAN supplier to find the best networking solutions to meet your needs.