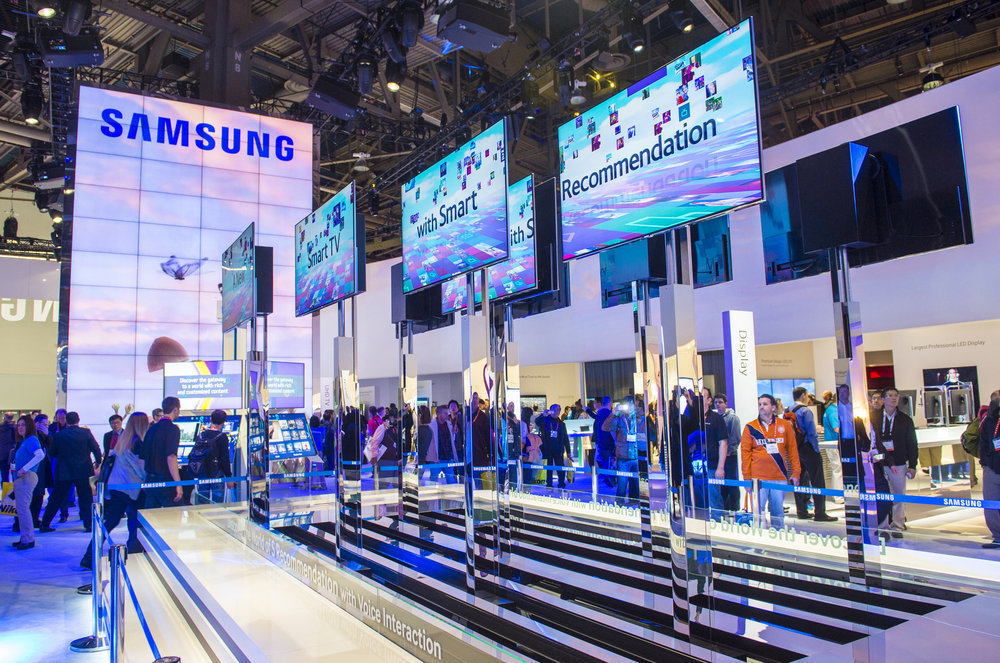 2016 was a revolutionary year for the tech industry. From smart cars, to virtual reality, here are the biggest trends to look out for this year.

Want a sneak peak into the future? Then look no further than CES, the international Consumer Electronic Show. As this year’s CES Expo has just ended, there were a few recurring tech trends that we know will be the big themes of 2016. With an impressive start to the New Year, here are the biggest upcoming leaps in technology this year.

While the Internet of Things (OIT) was a large part of 2015’s CES, the Internet of Things has been taken to the next level this year with a plethora of gadgets and devices that are now wireless. From washing machines to smart refrigerators, the ability to connect everyday appliances to the Internet makes this a technology ecosystem that will get only get more popular as it advances.

The auto industry had also been a large part of this year’s event. Similar to IOT, carmakers such as Ford are partnering with large tech companies like Google to create more innovative features to add to the self driving car. While creating a driverless vehicle is still in the early testing phases, wireless features such as car sensors for detecting other vehicles and iPad connections are becoming available for consumer purchase.

The progression of technology is not all ultra-HD TVs and speech recognition. It has its own bit of failures and oddities, too. From connected forks to clothes, all sorts of consumer baits and fun but completely serious (don’t laugh) gadgets will also be at CES this year. At Affant, we stay connected to bring you the latest in advanced technology and communications. Introducing the future, today, Affant is your reliable source for all updates in security and tech.