Flashback of the Coolest Tech Inventions of 2016 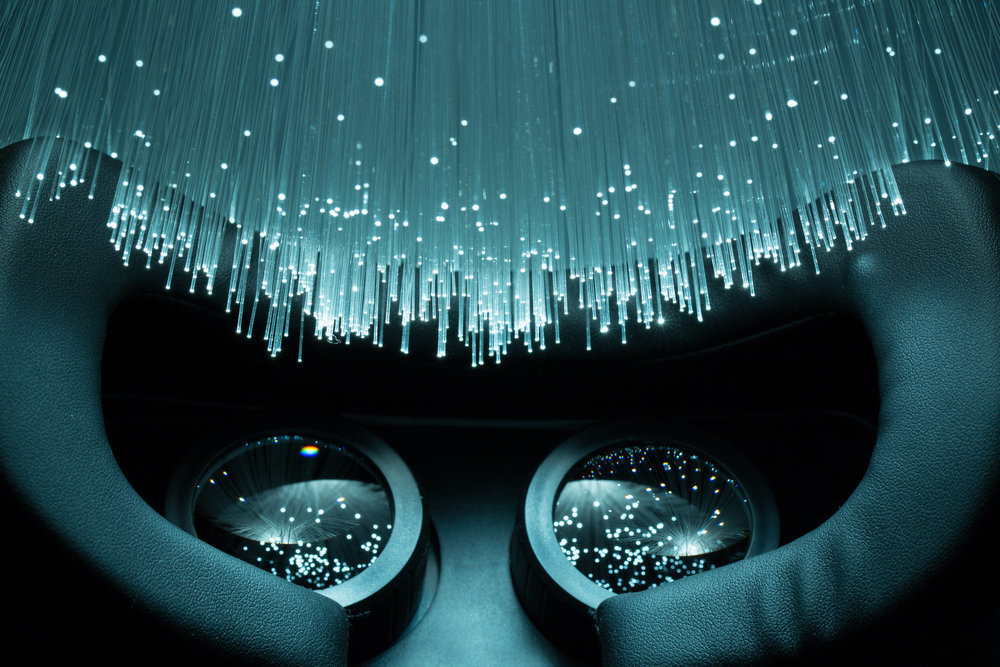 2016 was a year for many technological advances, however these 3 inventions were honored as some of the coolest tech inventions of 2016.

As we enter the New Year, it is always amazing to see how far we have come technologically. Constantly pushing boundaries and testing new limits, our generation is constantly seeking new ways to help shape our future. With that being said, here are some of the most notable tech inventions of 2016.

Virtual Reality has been all the talk in 2016. Becoming more and more accessible, with cheaper alternative VR options such as Google Cardboard, it wasn’t until the release of Sony’s PlayStation VR that made high quality virtual reality truly available for most households. Generally, most VR headsets retail for $800 and are built for a computer that has a much higher power to support it. The PlayStation VR is revolutionary because it is built to be compatible with the PlayStation 4, which is already in millions of households.

The giddy day when all Back to the Future nerds heard that self-tying shoes were actually becoming a reality. All thanks to Nike’s release of the Nike Hyperadapt 1.0, this self-lacing shoe has become a reality. More than just a cool feature, this simplified design automatically tightens and loosens the lace around your feet, which can greatly assist athletes in competition as well as people with impaired motor functionality.

Earlier this year, non-stop buzz was circulating around the collaboration between Tesla and SolarCity. The automotive company and long time provider of solar panels teamed together to help create the Solar Roof. The Solar Roof consists of sleek tiles that are designed to harness the same energy of the sun just like a solar panel. Rather than using large, bulky panels, these sleek new tiles will help lead to a wider adoption of solar energy.

Bringing you the latest and greatest in all matters tech, we at Affant continue to encourage innovation and cutting edge technology. As we enter into the New Year, we will continue to stay at the forefront of technology so that you can have a peace of mind. To learn more about our services, speak with our IT specialists today at 714.388.7100.