The True Utility of Echo and Jibo 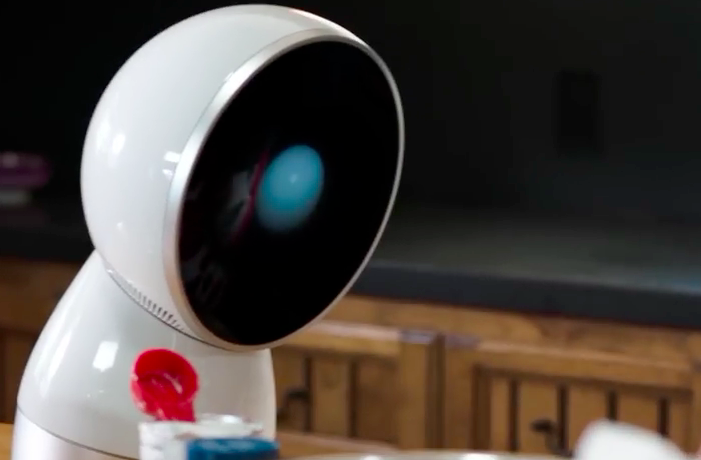 Household robots can do more than vacuum your floor, but their true utility might be farther away than we think.

Move over Roomba, “social robots” are the next big thing in household appliances. While they are not as well versed in interaction as smartphones or tablets, Amazon’s Echo and the more cutely designed Jibo are the next robots to take center stage in the race to the technologically advanced future.

Jibo is a camera focused household robot that is interactive and animated, able to shoot call and response banter, follow via face recognition, and teach languages or recipes.

What Amazon’s Echo lacks in the Pixar-look department, it more than makes up for in its functionality. Echo is a non-humanoid black cylinder that wouldn’t be amiss anywhere in your home. And with support for WeMo devices and Amazon’s entirety of stock, Echo will make it easy to turn off lights and order more diapers, not at the touch of a button, but at the call of your voice.

The true capability of these robots remains to be seen, and likely won’t be seen for decades. They are completely immobile, mostly because they can’t do much other than to speak out to you. But for a superfluous, modern take of the weather or the fun of having a robot butler read you daily your messages, both the Jibo and the Echo can take you one step closer to the future of tech.

True lovers of all things tech, security, and innovation, Affant stays in the know. Learn more about our services and team today. On your side, you’ll be ready for whatever tomorrow brings.

Copyright © 2022 Affant IT Management
Created by
Go to top