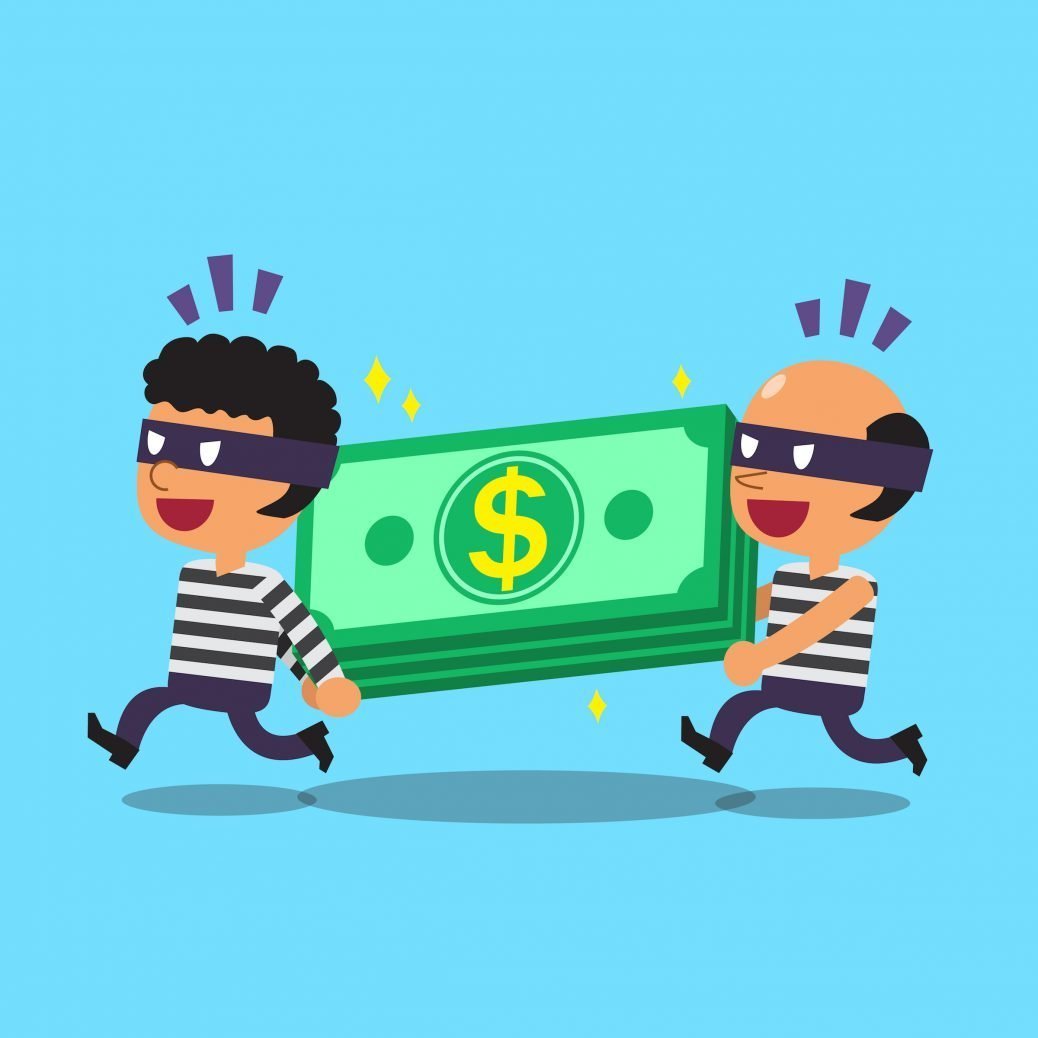 Overlooking basic network security can end up being an expensive lesson. Take it from the central bank of Bangladesh, who just lost over $81 million dollars due to a serious security hole, a lack of firewalls.

A security hole, its what hackers dream of and code tirelessly for months even years to find. It is the weak point in the software that hackers will use to breach the very heart of their target system. In the case of the central bank of Bangladesh, their security hole was $10 routers and a lack of basic firewalls.

“Hackers managed to steal about $81 million from Bangladesh Bank thanks to the bank’s use of $10 network switches and a complete lack of firewalls, Reuters reported. “

With a weak network security, hackers were able to steal over $81 million dollars from the bank, which is one of the largest recorded amounts stolen from a bank in history. So how were hackers able to get away with such a large amount? I’m sure that an elaborate Hollywood level heist would be your first guess, but the truth is they just grabbed the bank’s login credentials. That’s it.

By using extremely cheap network switches and choosing to overlook the importance of firewalls, the Bangladesh bank had essentially opened their system to anyone who could gain access to their credentials. By enforcing fewer security measures against cyber attacks, hackers were able to enter the bank’s systems and use Trojan malware to request money posing as the Federal Reserve Bank of New York.

Preventing these cyber attacks can begin with a secure network. A security hole is all it takes for malicious malware to inflict costly damage. Your personal information is crucial, you cannot afford the risk of having that information compromised. With our expert IT support team and 24/7 monitoring & reporting, we boost your defenses so that you won’t have to. Take it from this $81 million lesson; a cheap solution can have a hefty price tag.