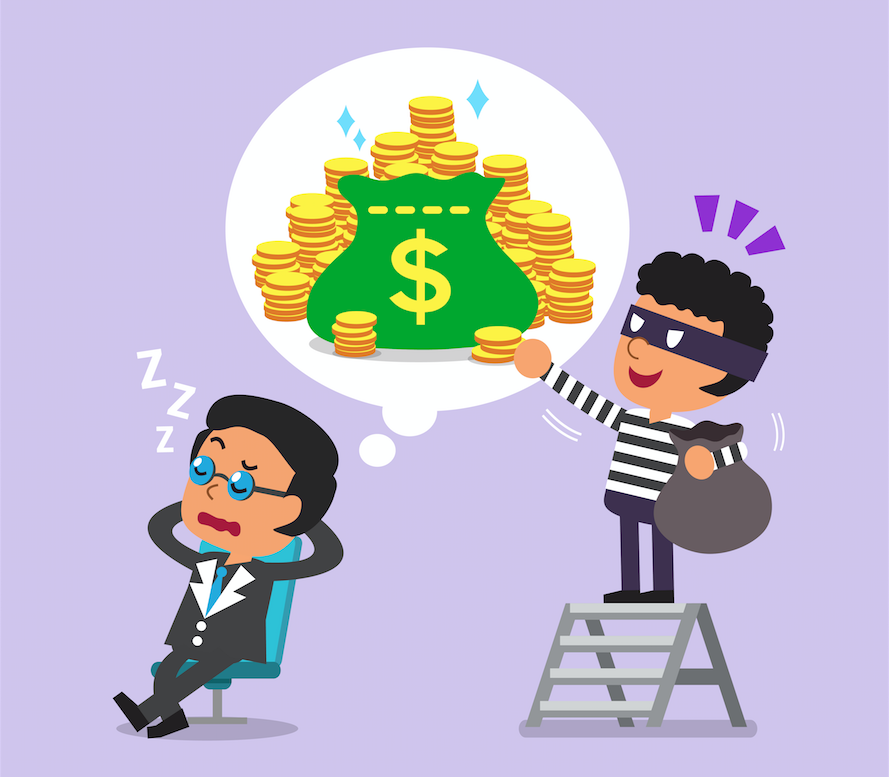 DDoS attacks are getting bigger and badder than ever. Hackers are causing DDoS attacks that now reaching 500 Gbps!

Everybody knows how a cheesy super hero movie goes; a hero is born, and then a menacing villain is usually not far behind. In the digital galaxy, our hero is the Internet and to say DDoS attacks are the villain would be a colossal understatement. Even though they have been around since the beginning of network security, DDoS attacks have laid under the radar, until now.

To give a dark history of our cyber villain, DDoS attacks are also known as denial-of-service attacks. They are an attempt at making network services unavailable by flooding servers with traffic from multiple sources in order to bring them down. Victims can range from malicious attacks on small networks to large class Internet infrastructures.

Now that you know how “bad” our bad guy really is, Arbor Network’s surveys are reporting that this years attacks are exceeding 500 Gbps (billions of bits per second). To put that in scale for you, the highest reported attack of last year had not exceeded 100 Gbps. So what does this mean for businesses and service providers? It means a very painful, and very expensive financial blow. The cost per minute that these organizations would be facing while under a DDoS attack could be as costly as $500 per minute. Ouch!

Even though DDoS attacks are not an every day occurrence, that doesn’t mean they are not a serious threat. A worthy adversary requires you to call upon all of your secret powers. Before your company has to pay for the costly downfall, take the necessary measures to shield yourself with cyber armor. Don’t let the bad guys win, with 24/7 monitoring and security Affant is here to save the day.