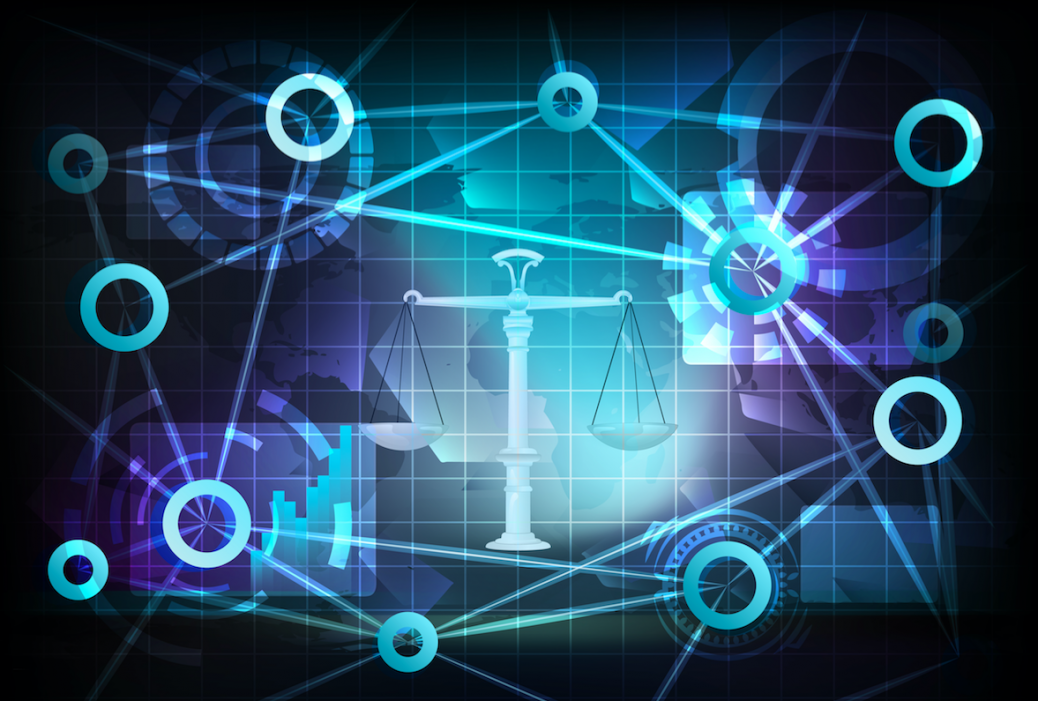 Cable and telecom companies are now appealing The FCC’s recent passing of an Open Internet Policy with their Net Neutrality Rules.

As each day quietly passes, in the cyber world, a loud and intensive political war has been waging. Back in 2014, the FCC attempted to allow private telecom companies such as Verizon and Comcast to discriminate online through pay ‘fast lanes’. Not going down without a fight, the public fought to protect their rights to an open Internet.

Last year, the public proved victorious when the FCC released a set of Net Neutrality Rules that preserves the right to communicate freely online. Without the need for approval from network operators, small and large businesses have seen exponential growth in both innovation and economy. However, unsatisfied cable and telecom companies are coming back with full force __a federal appeal.

Without the Net Neutrality Rules, telecom and cable companies would be able to give information priority to companies that will pay. This will slow down technological and economic innovation due to the lack of access to information for firms that do not yet have the capitalization to pay these fees.

Not to worry though, although there has been active opposition, the powerful legal authority that has been granted to the FCC under the Telecommunications Act has given them extensive powers to regulate telecommunications. With this act behind them, Network Neutrality is most likely here to stay.

Keeping the public’s best interest in mind, Affant stays connected to deliver the most current and impactful news, in all things security and monitoring. As the war continues to wage against the public and private corporations, Affant remains on your side.